As of January 2015, 23 U.S. states and Washington, D.C. have taken steps to legalize the use of medical cannabis, beginning with California in 1996. 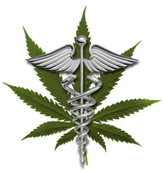 It is estimated that nearly 2.5 million individuals in the U.S. are currently using medical cannabis. Much has been written and studied about the health risks of marijuana, often focused on the recreational use of cannabis in a smoked (joint) form. 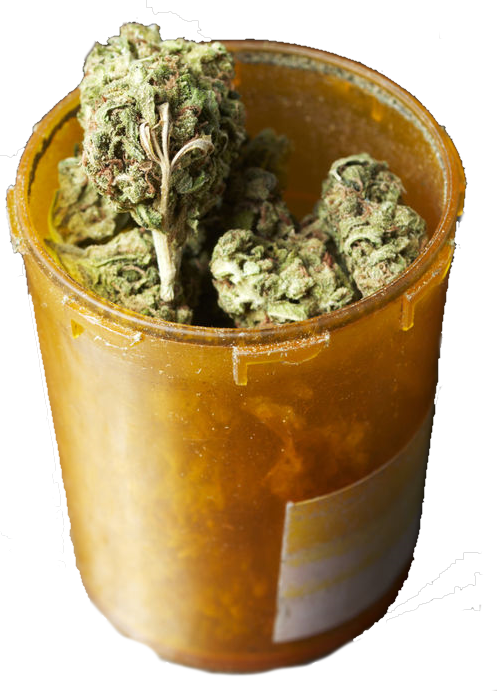 The health benefits of medically prescribed and closely supervised marijuana use, however, are only beginning to be known and understood by the medical community. Some of the health benefits discovered to date include relief of spasticity experienced by patients with multiple sclerosis, relief of certain types of acute and chronic pain, nausea, vomiting, sleep disturbance and other symptoms caused by illnesses like multiple sclerosis, cancer and AIDS, or by the prescription drugs sometimes used to treat those illnesses. In addition, since prior clinical studies have resulted in inconclusive evidence, further research is needed to determine whether medical marijuana may also be used to effectively prevent the neurodegenerative process occurring in Alzheimer’s Disease as well as to successfully treat, slow the progression of or actually prevent some medical symptoms, behavioral disorders and medical conditions ranging from glaucoma and Tourette syndrome to osteoporosis and certain types of cancer.